Do you have any suggestions?

The metal spatula that came with the printer scratched the build plate a lot before I noticed what was happening (it was slightly bent in one corner). The Wham Bam plate will make it easier to remove prints and there will be no need for the metal spatula. 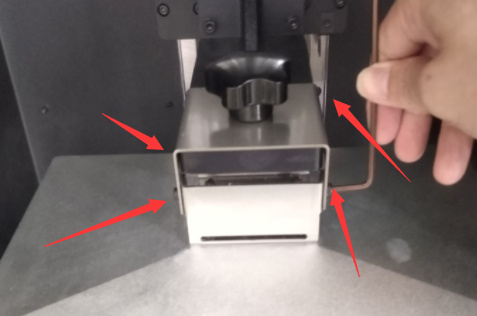 I loosened the platform fixing screws but it does not give me enough room for the Wham Bam sheet.

You can adjust the position of the limit switch and move it up a little bit. But this is not very controllable, and it is recommended not to adjust it. 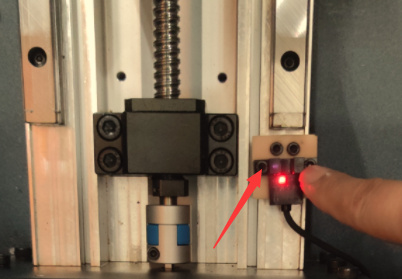 I installed the WhamBam on my Phenom and was able to make enough room by loosening the build plate screws and leveling as normal. If it doesn’t have enough room, I think your only option is to carefully adjust the limit switch position.

To answer your question about Home and Zero, Home is a hardware limit that drives the build plate down until the limit switch is triggered. Zero is a software set point indicating where your printer starts the build at. For these printers, you home the build plate and then set Zero to the home position. For Prime, if you moved the build plate 3mm up after homing and then set the set Zero position in the settings, when you started a job, it would home the build plate to the bottom, then move up 3mm and try to start printing from there. Since the printer always homes at the beginning of the job, so it has a hardware reference point to determine where zero is, this would not work for your issue. The WhamBam would slam into the LCD when the build starts, during the home.

Hi RRTycoon2, Thanks for the clarification on the home/zero issue. That makes sense now.

Okay moving the limit switch on the Prime does not work. There is no room to move it anywhere. However, I did remove the top screw on the interceptor arm that triggers the limit switch. I moved it down a short way and then retightened the bottom screw. I was very careful that it would not hit the limit switch and that it was perfectly perpendicular. See the image below. That seems to work - I have just installed the WhamBam magnetic plate and in a few days I intend to test it out but I think it should work. 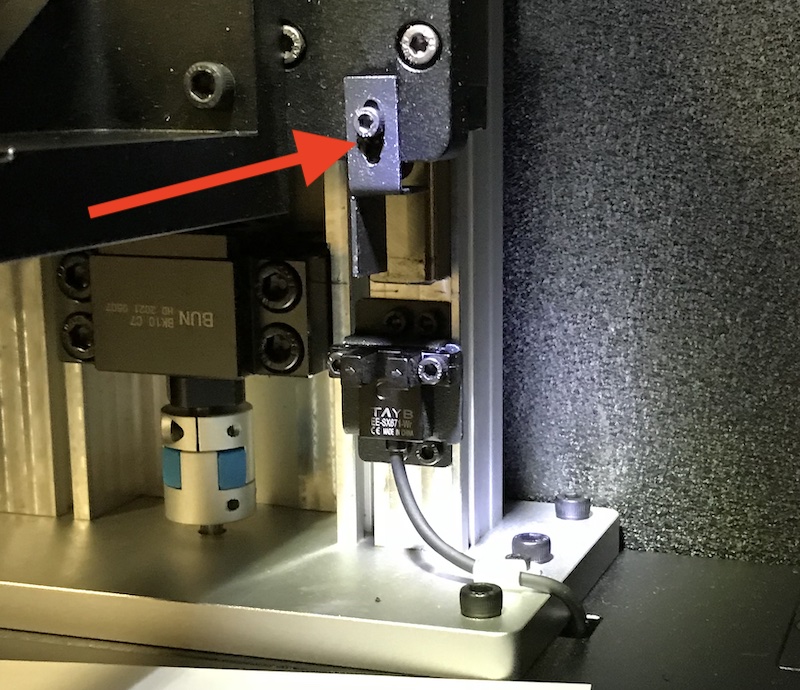