I’ve made an overview of upgrading my Phenom to a Prime. I had purchased one of the early model Phenoms so I had to also change out the middle plate. The Peoploly folks were very helpful in this and were able to work with me to get a new middle plate.

Their engineers had said that the middle plate would take a great deal of hammering to come out, however after removing all the retaining bolts for the plate it slid out with ease.

I used the following manuals to work through the process of completely disassembling my Phenom and putting it back together with the upgraded Prime parts.

I started by removing the door.

Removed the back and bottom access plates and unhooked the z motor and z stop cables. And the bottom bolt for the z axis while I was down there. 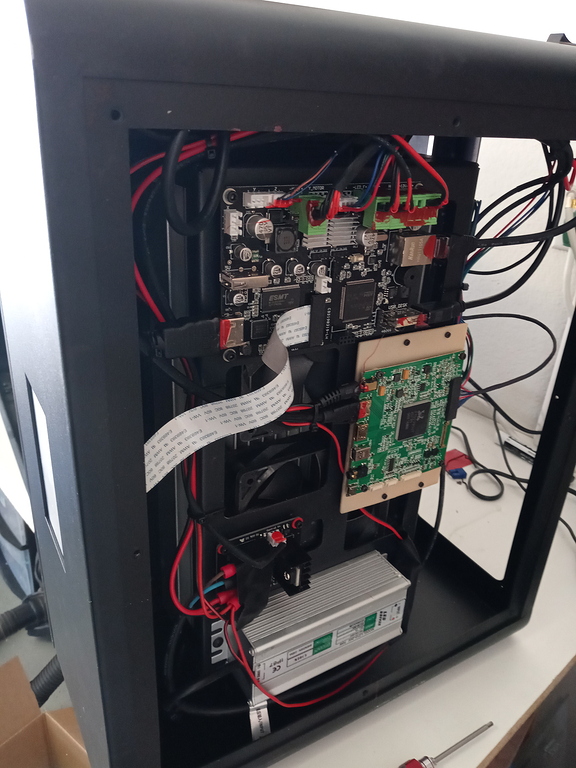 With the cables for the z axis removed and the underside bolt. I removed the 6 bolts on the base of the z axis and the 4 holding the back out. ( I did the z axis first because I knew I was going to be turning the whole printer upside down and on its side a lot so I figured it was easier to do it with that weight and the door off) 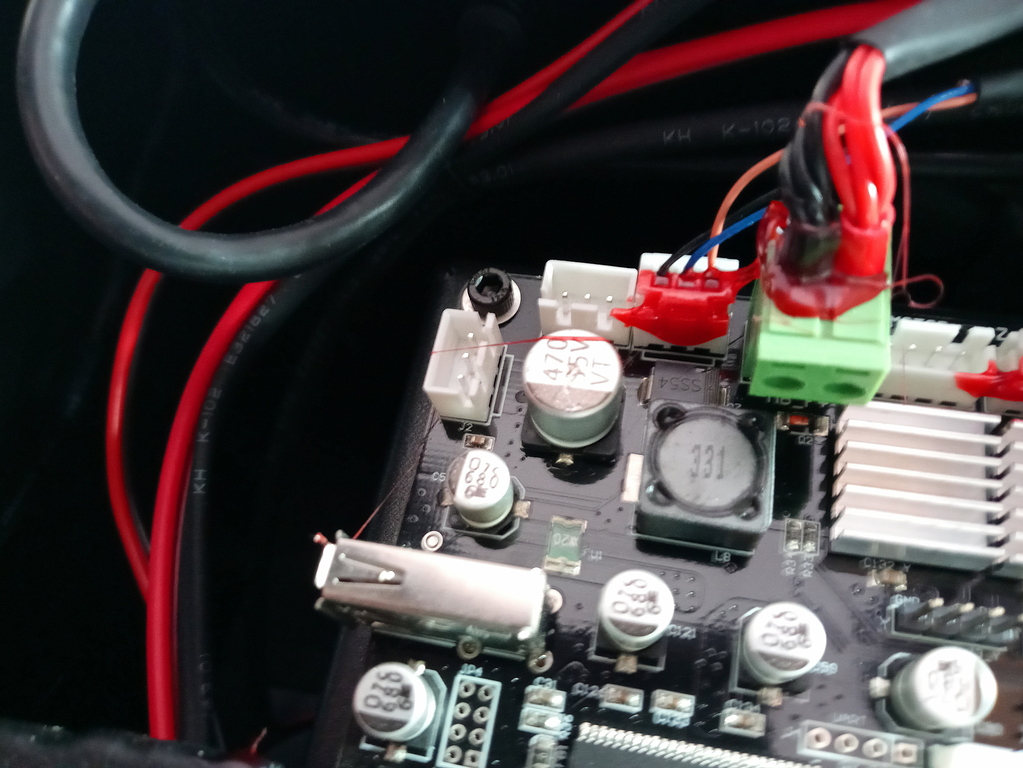 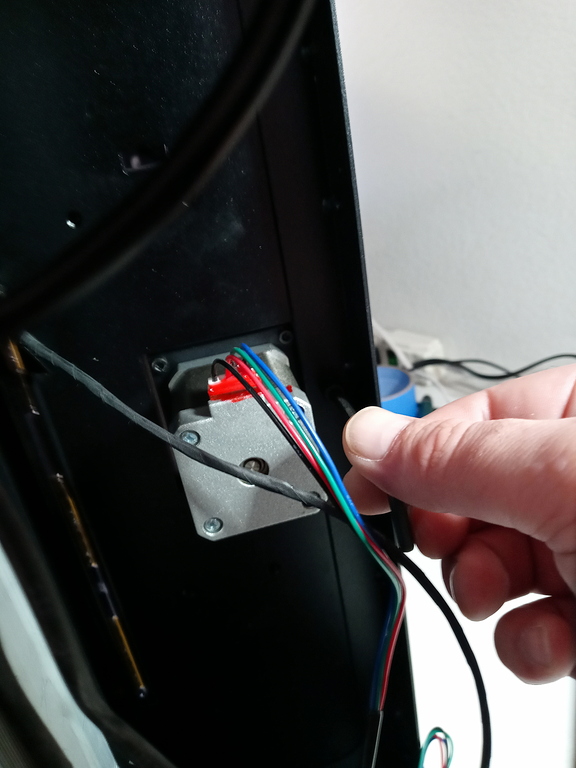 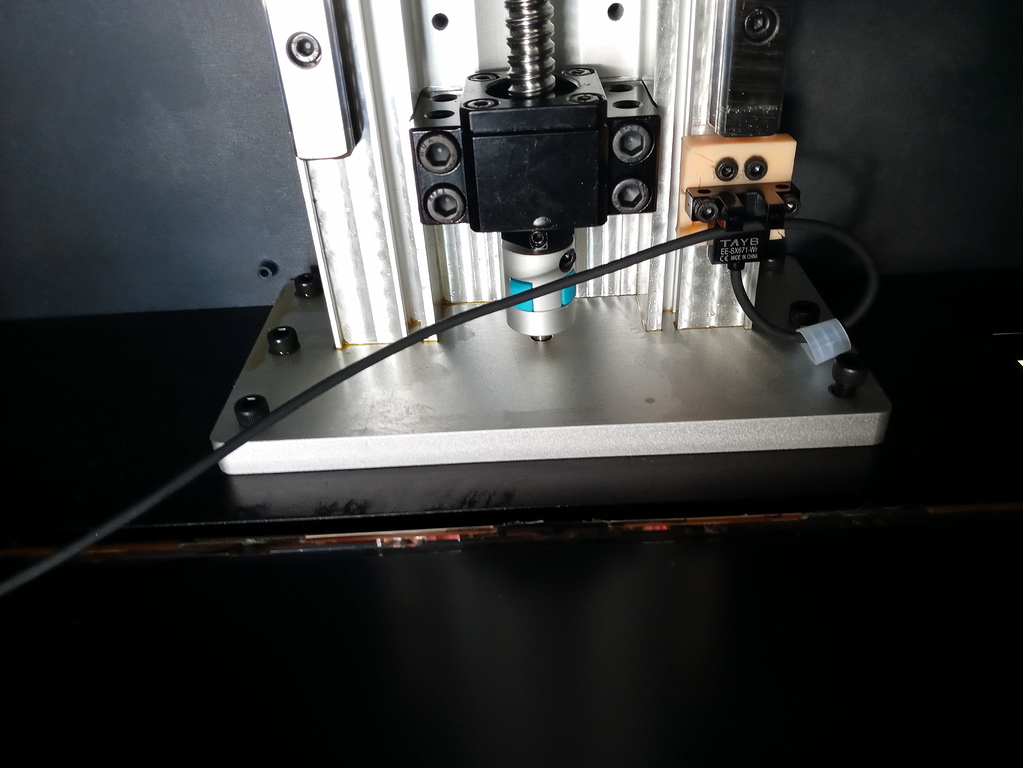 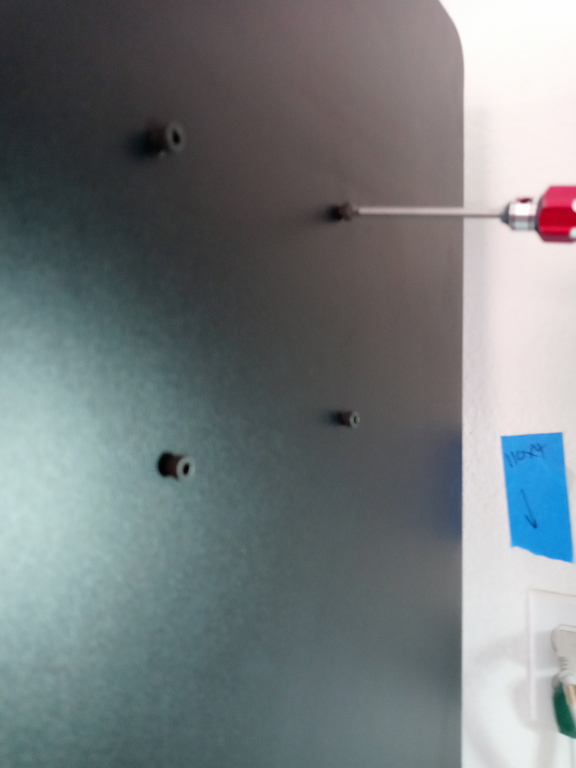 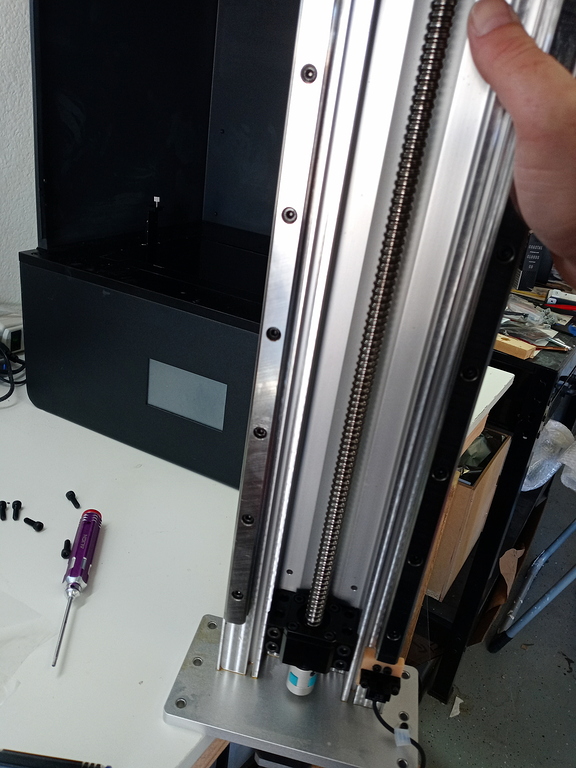 Next I flipped the printer upside down and went to work clipping all the zip ties. Unhooked the power cables from the mother board (cables 1-4) unhooked the old hdmi cable and power from the driver board and any remaining cables to the mother board. 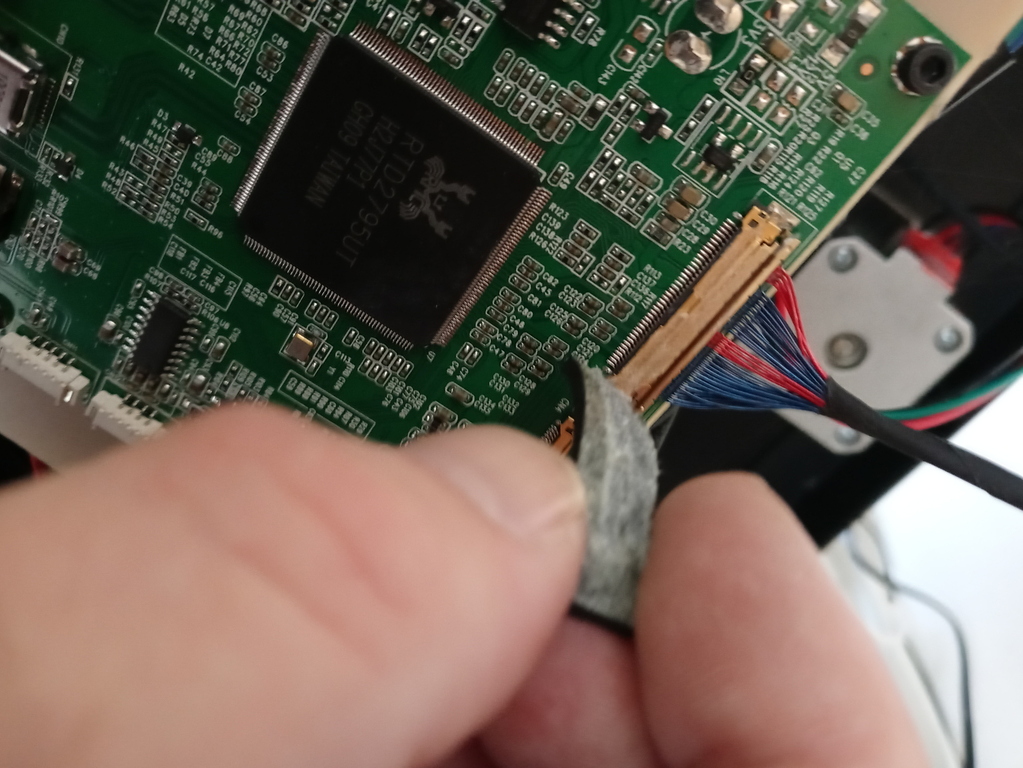 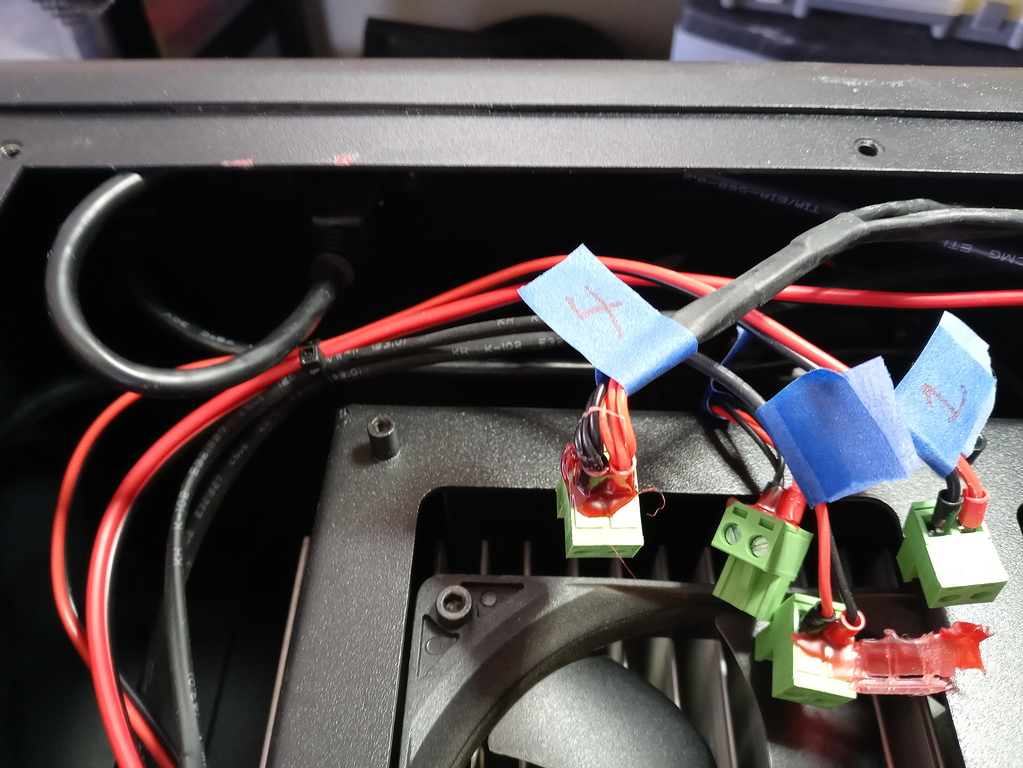 Unscrewed the power distribution board mother boards removed the mother board. Moved power board off to the side removed the old mounting frame (the four hard to see screws) pulled that out. 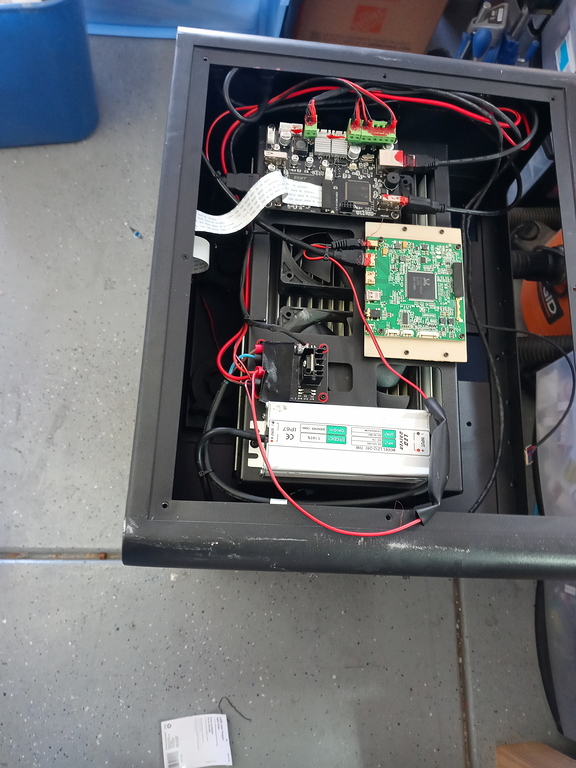 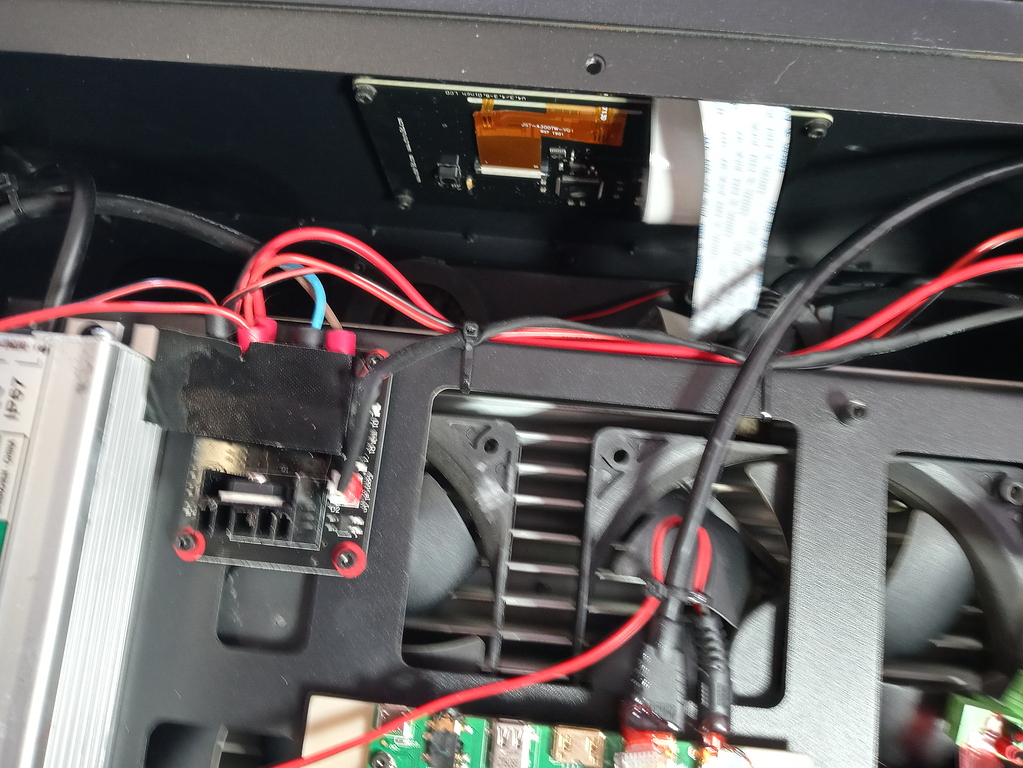 Unhooked the old led array from power board. Removed screws holding down the led array pushed old LCD out of mid board. (Broke old LCD as it was glued in pretty well. Removed all cooling fans (I was thinking the middle plate was going to be a fight) removed the brackets for the vat from the middle plate. 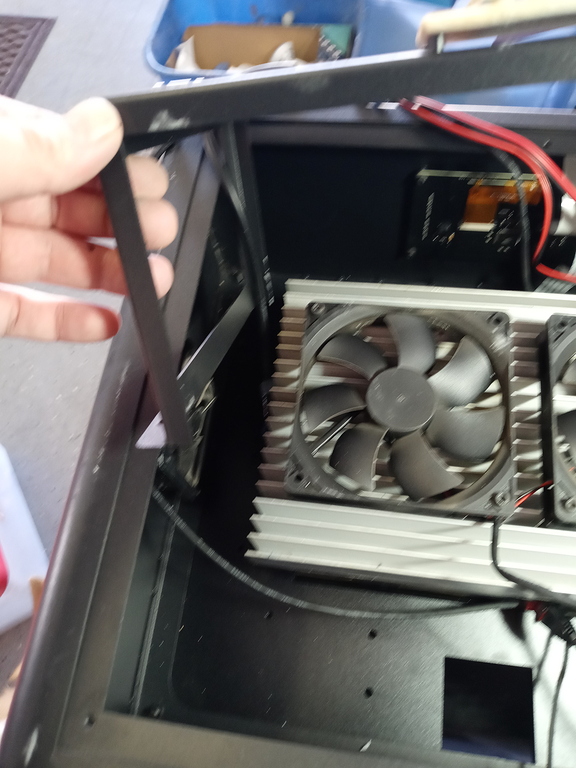 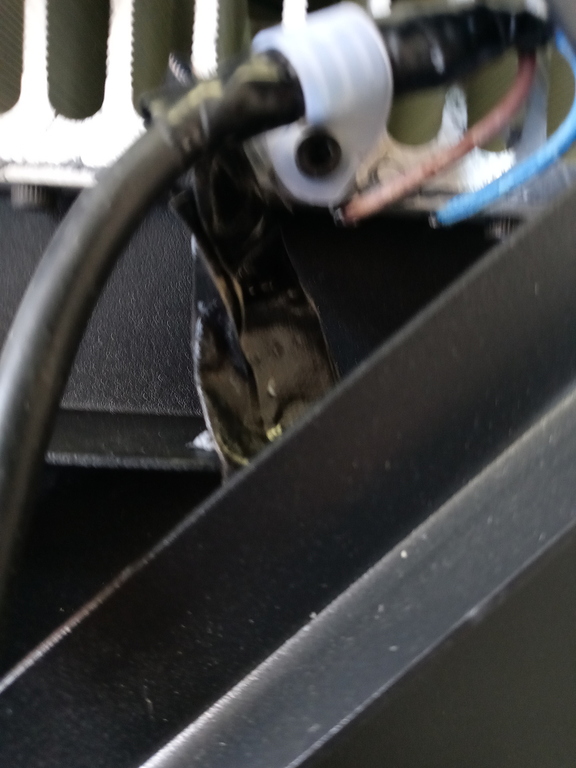 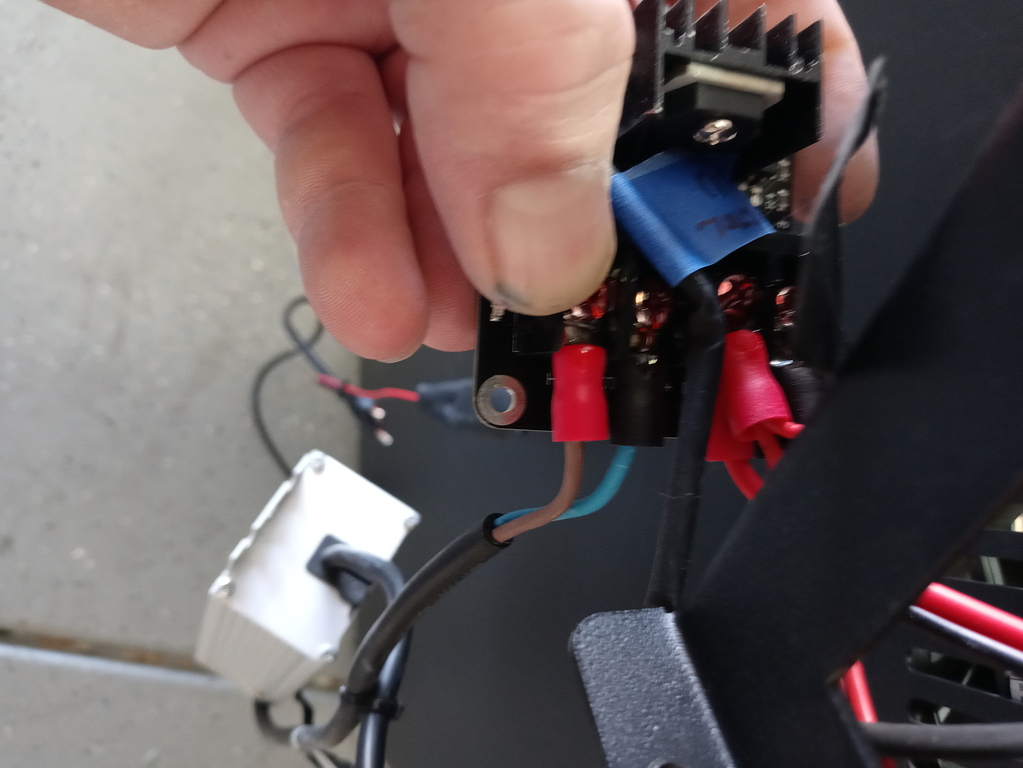 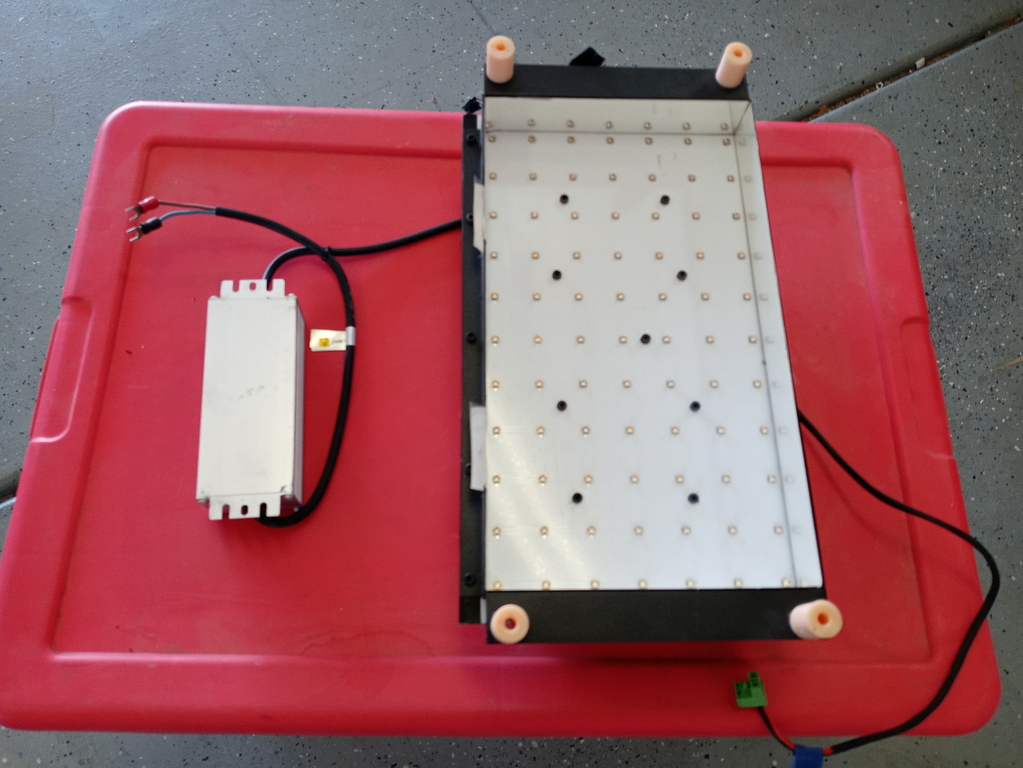 At this point I flipped the printer over and removed the 5 (I think it was five) screws holding the middle middle plate. Sure enough the old plate slid right out. 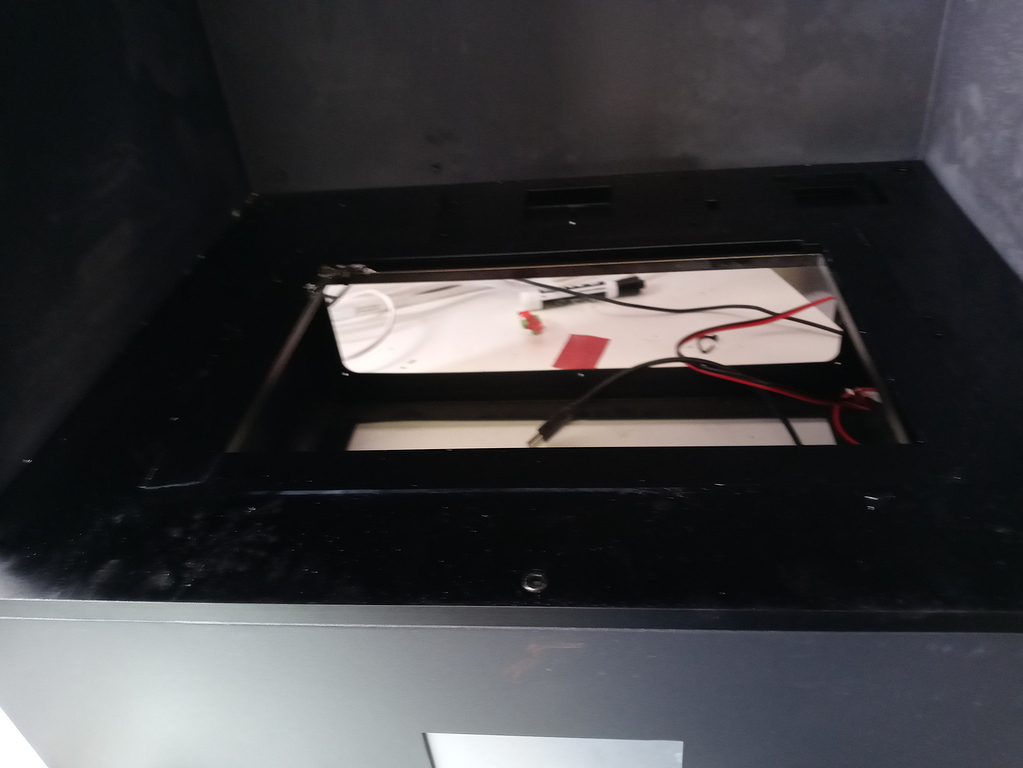 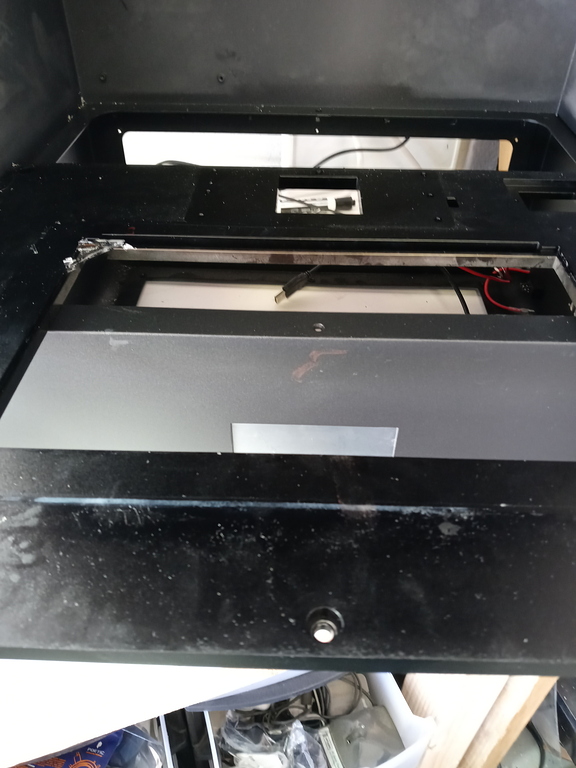 From there it was pretty easy. I installed the new middle plate and screws, flipped the printer followed the instructions for the new led array installation. Hooked everything up except for the z motor and z switch.

Flipped the printer back right side up installed the z slide motor 6 screws on the base 4 on the back of the printer and the last on under the printer behind the stepper motor. Then set the printer on its side and hooked the motor and stop back up. Then zip tied everything in place.

With everything installed again it was a matter of installing the new LED screen. I had hooked up the ribbon cable correctly to the LCD panel but hooked it up upside down on the mother board side. The only thing I did differently wad that I put the screen and frame in, put some paper down then put the vat back in and screwed it down to hold the LCD in rather than move the z down manually.

All in all it was a relatively straight forward process, but I did go in knowing it was going to take a while. I would say it took me about 7 hours total and that includes re leveling the build plate on the Phenom/Prime and also updating the software on my Noir to use chitu 1.9.1

I am glad I didn’t have to hammer out the middle plate and Im sure if that was the case I would still be working on it.