I am supposed to remove the film over the LCD that’s taped down, correct? 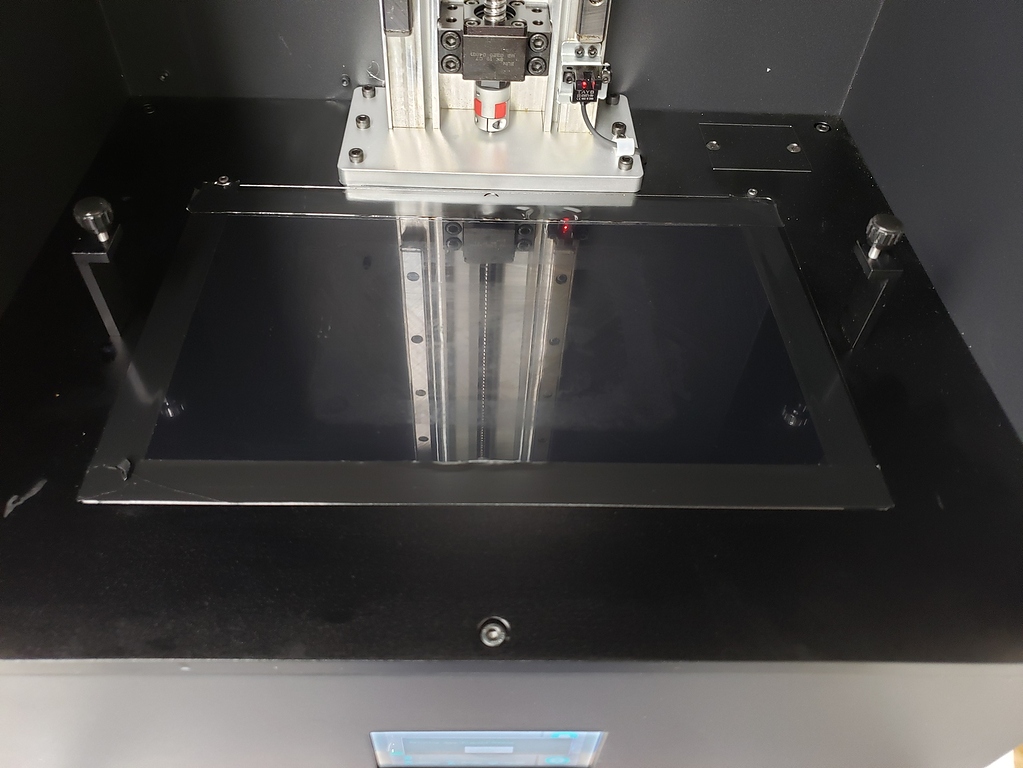 Not really sure what you mean but that black tape around the screen is NOT to be removed!

Hi, please try not to tear off the film attached to the LCD screen. If there is any stolen objects on it, wipe it off with ethanol. Do not remove the black tape around the screen!

The film is becoming cloudy and has bubbles under it. Am I supposed to replace the whole LCD when the screen protector goes bad?

The film edge is taped down under the black tape. Do I take the tape off, remove the screen protector, then replace the tape?

When I saw the headline I was worried. Thank heavens I have not removed that thing.

Wow its crazy to read this now our printer Peopoly Noir came with scratched screen cover and they told us to take it off and tape and remove the screen protector and just use some tape from amazon link they supplied sure enough our lcd got scratched on our first level test so crazy idk why they didn’t just could have just sent us a replacement screen protector. We are waiting on a replacement.

I eventuatly went with replacing the screen film with FEP film from McMaster and replacing the tape first with electrical tape, and then with kapton tape. Both worked well. The thicker electrical tape gave an anomalously thick base layer, but it worked fine. I’ve done probably a hundred large prints since then.