Hey there, I’m having a really strange problem with my Moai 200. I’ve been printing for a while and this only started happening recently. Now most of the times I put a new gcode on the SD card, when I go to print it, it either gets stuck a layer 1 forever or it just prints the wrong file.

When it gets stuck at the first layer, it doesn’t detect the total number of layers, in the LCD it just says total layers: 0, and keeps tilting the VAT in an infinite loop. I’ve let it do this for 20 min, and it never starts printing. LCD print example: 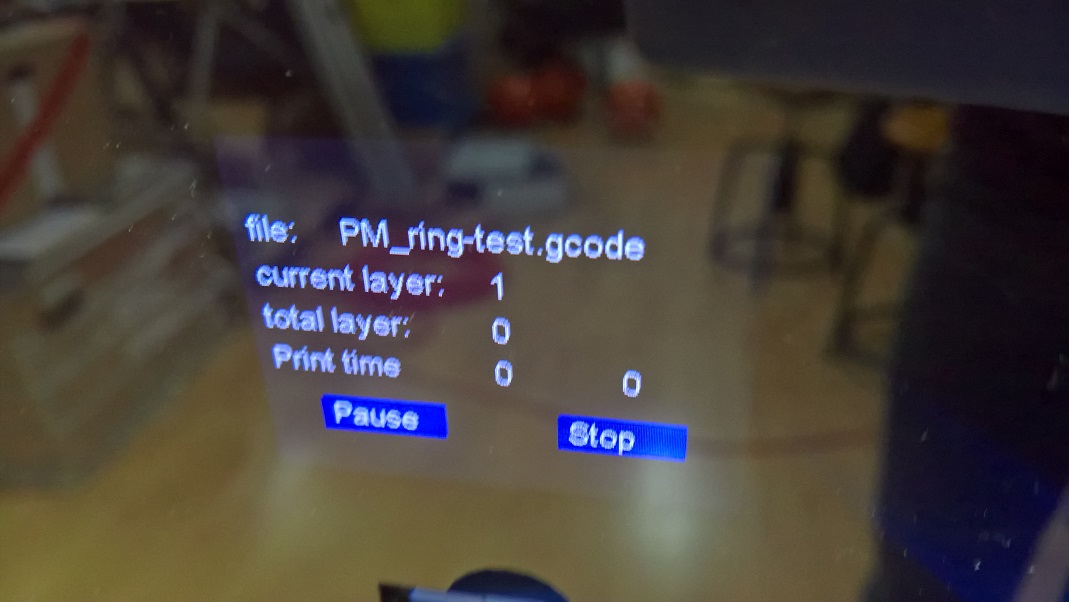 When it doesn’t get stuck, it prints the wrong file. For example I was trying to print the 3DSLA Test Model, I sliced it in cura with the standard 100um profile, saved in on the SD card gcode folder as “PM_RU_testmodel”, it was supposed to have 140 layers but when the print starts, the Moai LCD shows the correct file name, but wrong number of total layers, in this example it said it had 506 layers. And after a few layers I realized it was actually printing the “200-4-moai” default file that comes in the SD card with the printer. I stopped the print, opened the SD card on the PC, checked the gcode files on a text editor, and all seemed fine, and I confirmed that the 4-moai file does have 506 layers, while the test model I wanted only had 140, so the files didn’t seem to be corrupted. Then I deleted the test model file, sliced it again, and tried one more time. I plugged off the power cable of the printer for a while, just to be safe, and then turned it on again, and started printing, but the same happened. It showed once again a total of 506 layers and started printing the 4 moai file… I don’t understand what is happening here… Here are some prints of the process: 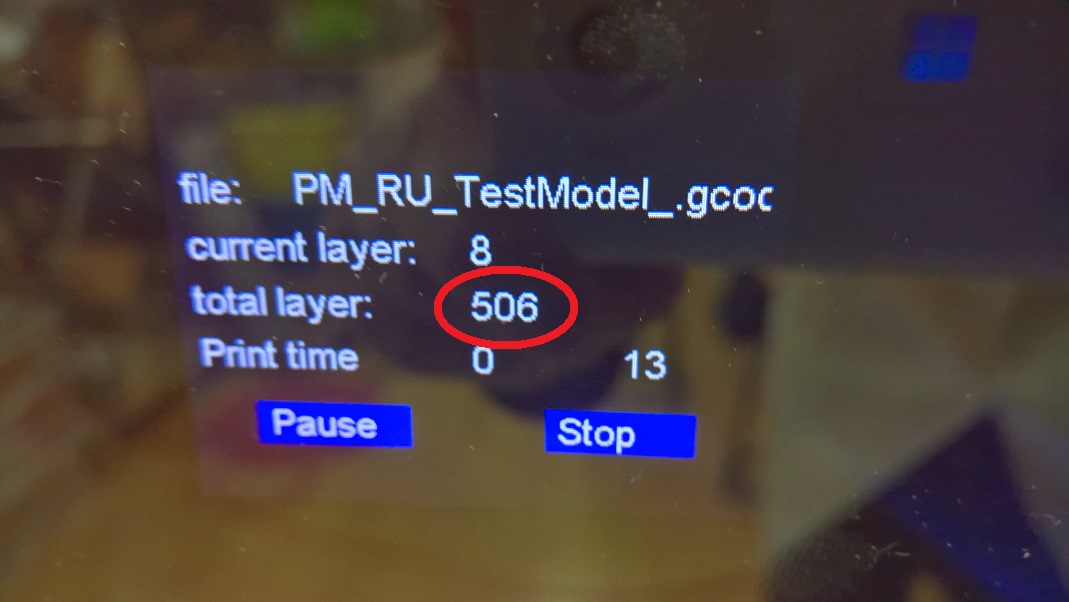 Laser hitting one corner (one of the corner moai): 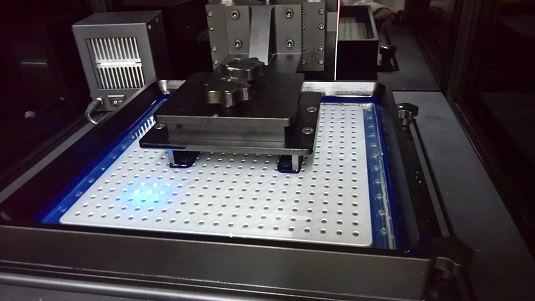 Laser hitting other corner (another one of the corner moai): 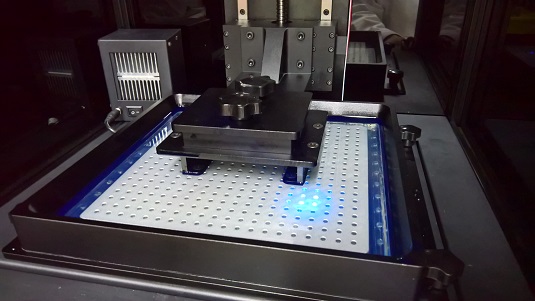 Print of the start of the RU_testmodel gcode: 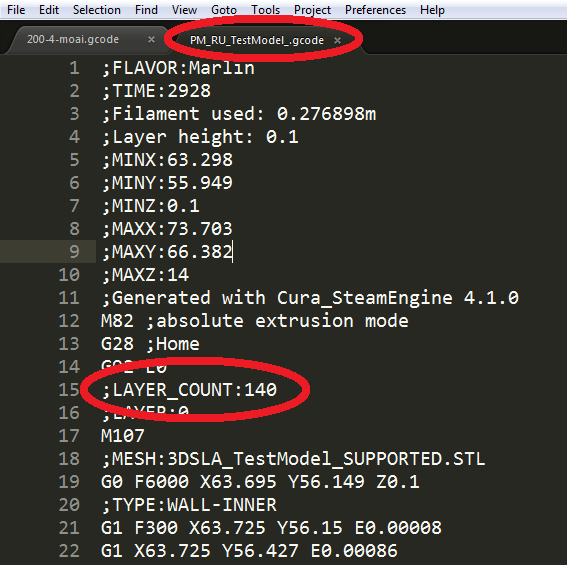 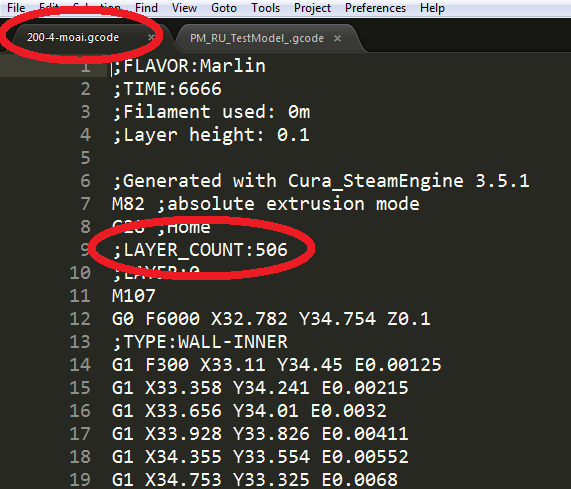 A printscreen of the SD card gcode folder: 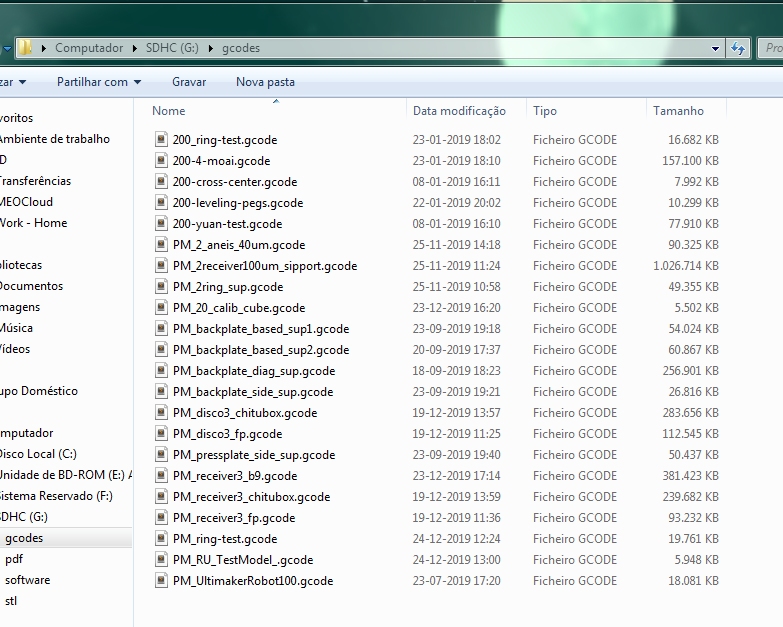 What is going on here?

when ever you have your moai printing wrong file/wrong total layers, just re-format your SD card and you will be good to go
at the moment we are still trying to figuring out how this happens, so far only assumptions for what’s happening

Thanks for the replies. I’ve actually tried formatting the SD the first time it happened, and it worked for 1 or 2 prints, but then it started happening again. Maybe the SD card is bad. I’ll try using a different one. Thanks again.