I purchased a moai 130 recently. The website I purchased the machine from said it came with PDMS vat and I ordered a FEP vat at the same time. The MOAI actually came with FEP vat so I now have 2 FEP vats. Both have failed after not much use - basically a crease formed that I thought was cured resin and FEP tore while cleaning.
After dismantling them to replace the FEP it seems like both had FEP that was much thinner than I was expecting - around 50 micron…

I had a A4 sheet of 100micron FEP handy and tried that. It seems tighter and releases more cleanly - especially on the left side of the build volume.

I ordered spare FEP direct from peopoly. The peopoly website says it’s 100microns thick - and comparing to the original FEP it’s much thicker - wondering why both preassembled vats had thinner FEP?

Unfortuantely it is a typo on the website that will be corrected. The film is 125um. For the 50 micon sheets, could you please provide a photo of them with the measurements so I can bring this to production please?

As far as sticking on one side better… which type of build platform do you have and did you go through the leveling process? 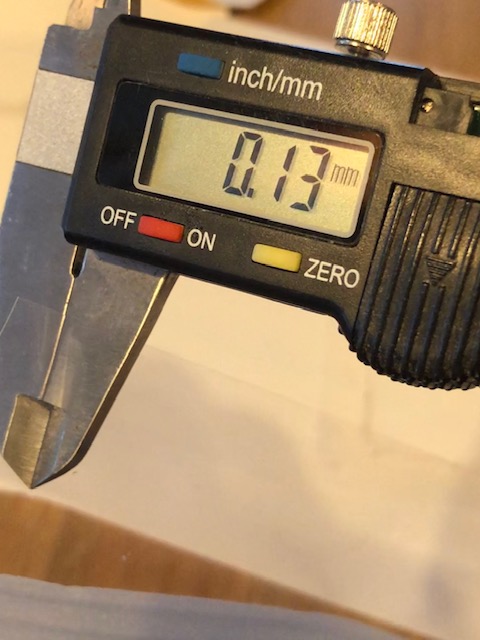 original FEP that was installed on the vat - 0.05mm it’s much thinner and is very flexible compared to the new FEP 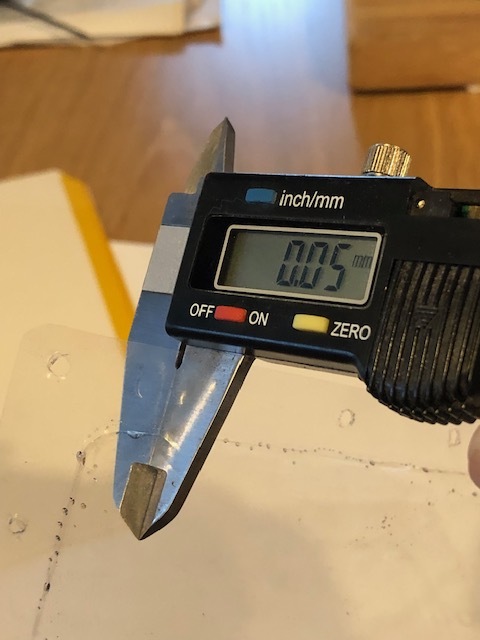 With the original thin FEP I was having issues with supports failing after a few layers on the left side (this is well documented in other threads by multiple users BTW).

New FEP is working much better.