So I’ve been printing for a while, and the VAT finally got damaged (way over 20 prints). It’s my first time dealing with this issue, so I removed the resin, cleaned up the VAT with IPA and got to see the problem: the FEP layer on top was broken. So I disassembled everything as instructed in several videos and posts. And when I finally removed the FEP film, I realized the special film on top of the PDMS also got broken. Since it had a hole, I decided to remove the special film to inspect the PDMS layer, and it seems ok. 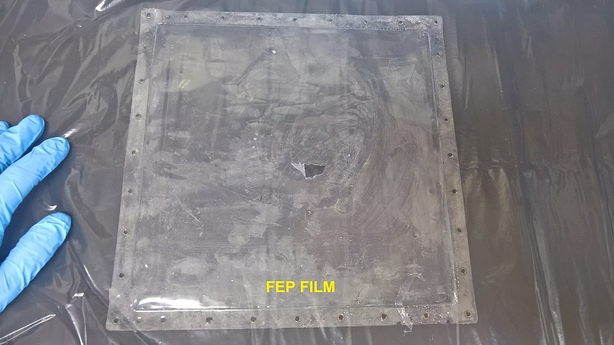 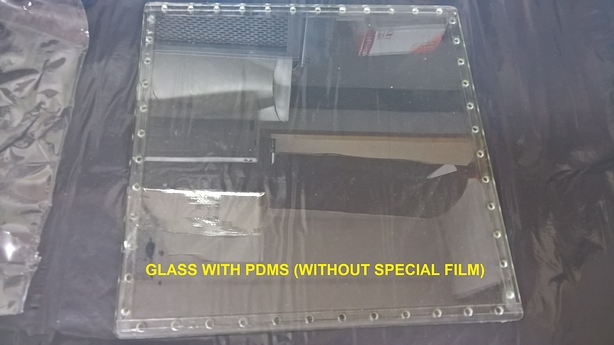 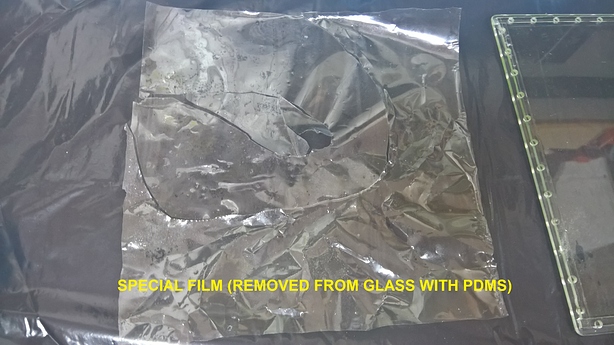 Isn’t the advanced glass suppose to last way longer than the FEP layer on top?
Is this a quality issue or did I receive a defective VAT?
What should I do?
Can I apply a special film on top of the PDMS to get it working again?
What is that special film exactly?
I noticed on another topic someone mentioning that the advanced glass for moai uses a FEP film as the special film, is this correct?
Can I just use an extra FEP film and apply it on top of the PDMS layer?